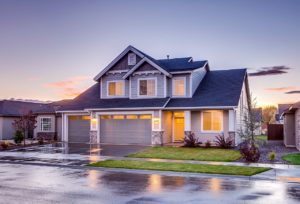 All ordained, licensed or commissioned, whether the minister is living in a parsonage, a rental home, or a home they have purchased.  This allowance is subject to SECA tax but is excluded from federal income tax.

ned ministers serving the church are eligible to designate a portion of their salary as a housing allowance in order to exclude that portion of their income for federal tax purposes. This is true w

This housing allowance actually excluded by the minister on their tax return from income tax MUST be the lesser of:

Any excess housing allowance paid during the year that exceeds the LESSER of one of the above must be added back by the minister to taxable wages when they prepare their tax return.

The IRS does not place a limit on how much of the minister’s wages may be designated as a housing allowance by the church.  Be reasonable, justify the rate on anticipated expenses and it is generally inadvisable to exclude 100% of compensation.

It is, however, best for the church to “overdesignate” the housing allowance by perhaps 10% as you do not want to limit the allowance below what is actual. Remember, it is the pastor’s responsibility to justify the amount reported on their IRS Form 1040 and it is their responsibility to add any excess housing allowance paid during the year on Line 1 of Form 1040 with the notation of “Excess Housing Allowance.”